Inis Saimer Sunset. Inis Saimer sunset is a historic island. Its name derives from the Irish word for island which is “Inis” and the ancient name for the River Erne which was “Saimer”, meaning the river which flows from the east.Mythology has it that Inis Saimer was the first place where people set foot in Ireland. A chieftain from Scythia, near modern Macedonia, named Parthalon is said to have landed here with his followers, the Parthelonians, around 2700 BC. In reputedly the first case of marital jealousy in Ireland, Parthalon thought his wife, Dealgnait, was paying too much attention to another man amongst his followers. In an effort to get even with Dealgnait, he killed her dog. The name of the dog was Saimer and, myth has it, the subsequently remorseful Parthalon buried the dog on the island in an attempt to make amends. So Inis Saimer did not get its name directly from the old name of the Erne River but rather from the dog which was named Saimer after the river.Historical accounts mention groups of Vikings and Norsemen following the Erne River upstream. These would have journeyed past Inis Saimer in the course of their explorations.Historical records also show that Inis Saimer was used by the old Irish Chieftains as a dwelling place and stronghold. The O’Cannon’s, O’Mulderry’s and O’Donnell’s were a succession of local chiefs who were associated with Inis Saimer. In those early times when strife and warfare were commonplace between the various chieftains and their clans, the island would have been a relatively safe place to live as the island is completely surrounded by water, even at low tide. The Cistercian monks were introduced into Ballyshannon in 1174 by the O’Mulderry’s and also had a settlement or chapel on the island. Chieftains and warriors used to enter monasteries when they grew old in order to make amends for a lifetime of sin and so ensure their entry into heaven after their death. Inis Saimer was one such place to which these elderly penitents used to retire. During the Plantation of Ulster the O’Donnell’s lands, including Inis Saimer, were taken off them by the British Crown and given to Protestant planters and Trinity College in Dublin. At different times troops defeated in battles used Inis Saimer as a refuge. On one such occasion Sarsfield’s troops hid on Inis Saimer from the Enniskillen Fusiliers who defeated them in battle. Old prints exist showing a square stone tower or strong house on Inis Saimer. Rubble of old bricks and slates are to be found on the island today, so the present building was preceded by other stone structures. The present house on the island was most likely built in the early or middle 1800’s by the old Erne Fishery Company and was a store for nets, boats, fish and salt. The salmon and eel fishery in Ballyshannon was a very lucrative one. It was at one time owned by the attorney, merchant and then richest man in Ireland and also Speaker of the first Irish House of Parliament, Thomas Conolly, the son of a Ballyshannon innkeeper. In 1869 the fishery was sold by Thomas Conolly for the then very large sum of £45,250. During the middle 1900’s the building was converted into a dwelling house and Inis Saimer once more became a place of residence. Ballyshannon Harbour around Inis Saimer was an international trading harbour, with sailing ships from Europe and America importing such goods as wine, timber, coal, and china clay and exporting salted fish, wool, leather and other agricultural products. Many local people boarded steam ships bound for America in the harbour during the years of mass emigration from the 1800’s onwards to as recently as the middle 1900’s. This photo of Inis Saimer Sunset was taken on Friday 2nd March 2012 and the camera was a canon 5d mk11 and a 16-35 l lens and an exposure of 571 seconds. The long exposure was possible at sunset due to the fact i used a 10 stop nd filter. If you enjoy this post on Inis Saimer Sunset please leave a comment below. 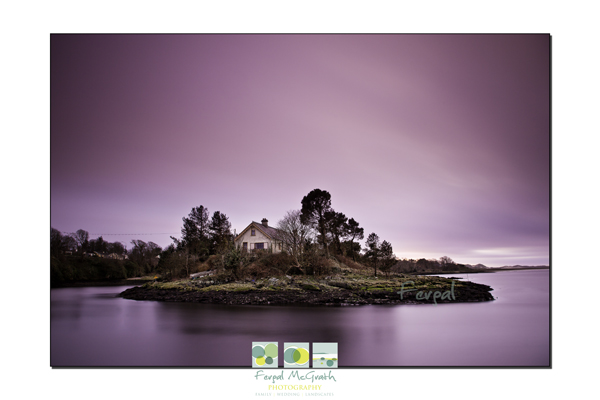 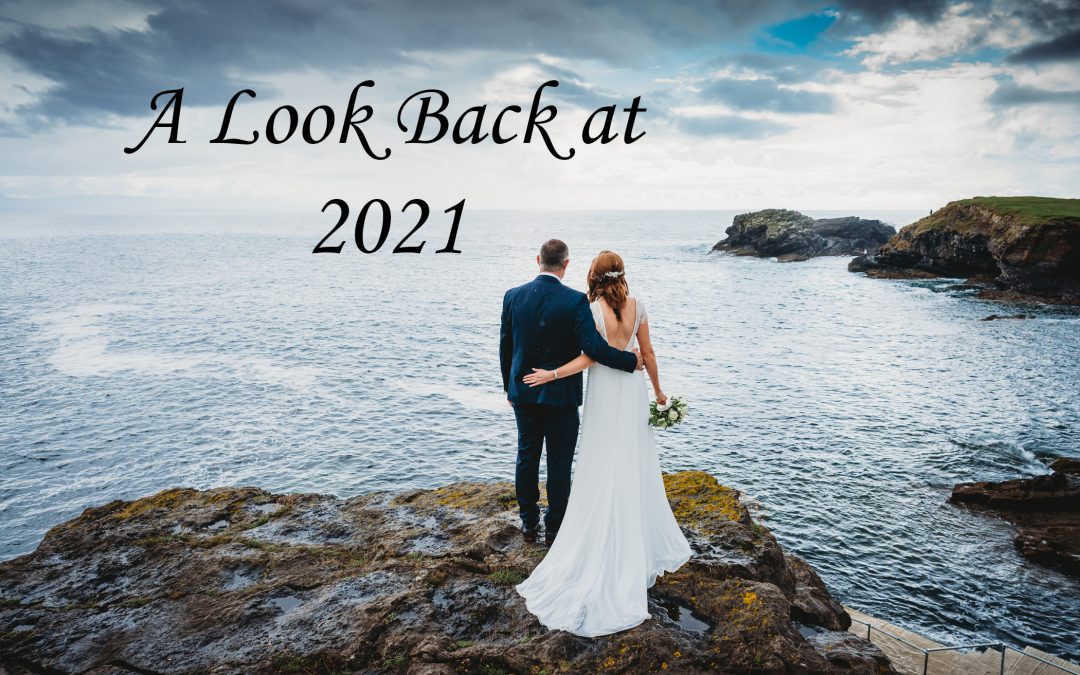 Donegal Leitrim Sligo and Fermanagh Photographer A Look Back At 2021 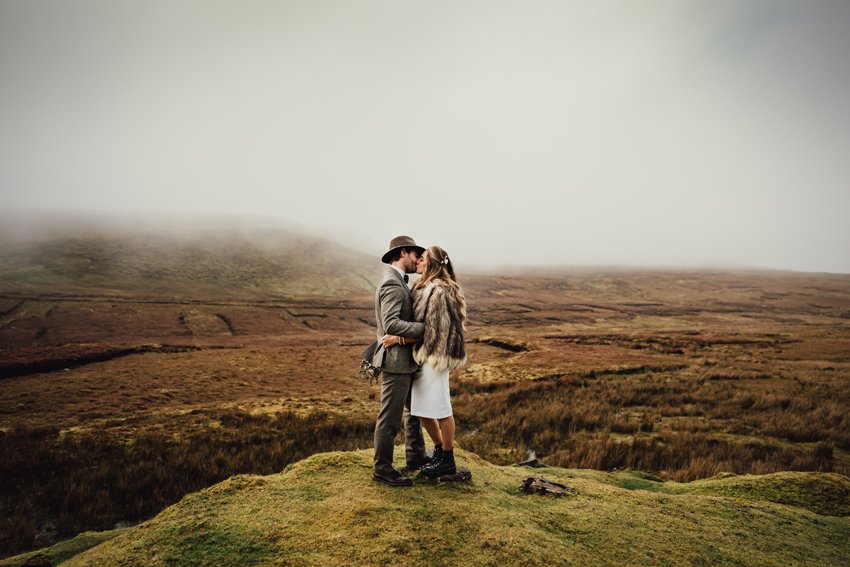 Organic Centre Leitrim Wedding Gabby and Mark Congratulations to Gabby and Mark who were married in a beautiful intimate wedding ceremony in the Organic centre in Rossinver Co. Leitrim on the 15th of March. It was a case of all hotels and your normal places to hold a...

Fiona & Sean A beautiful wedding in Killybegs and